Our experts will reply you very soon.

How Should You Choose An Authentic Coconut Husked Supplier? 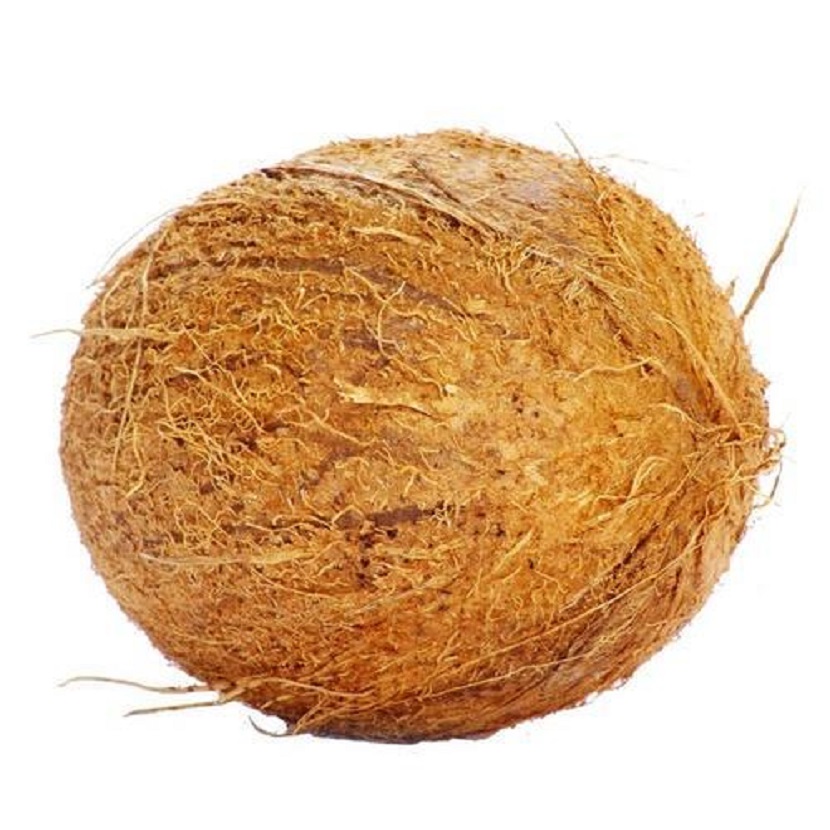 
What do you mean by Coconut Husk?

Coconut husk is the rough outer layer of a whole coconut. Coconut husk is not useful for a food item; it has other uses for performing various rituals. One can use the coconut husk to create enriched potting soil and make the ground cover for flower bed preparation. You can buy a semi-husked coconut from an authentic supplier or make the coconut husk at home by using the shells of fresh coconut.


Process of getting Coconut Husk


Benefits of Coconut Husk for plants

Water retention for a long period is one of the major benefits of the coconut husk. Coconut husk works as a natural fiber that can retain moisture without suffocating the plants. Coconut husk products allow oxygen to the roots of the plants and help them plant to grow fast.

Organic semi husked coconut is a renewable resource that doesn't harm the environment. Using coconut husk is an excellent gardening technique that maintains the pH balance of the soil. The pH level of the coconut husk lies between 5.2 to 6.8.


It is a standard pH level that maintains the plant's soil structure. Essential nutrients such as potassium, manganese, zinc, and copper are found in the coconut husk, which helps the plants grow rapidly.


Coconut husk contains beneficial bacteria that are responsible for the plant to grow healthy. Though coconut husk has lots of usefulness for plant growth, the coconut husk price is very low.

This entry was posted on September, 15, 2021 at 10 : 48 am and is filed under Semi Husked Coconut. You can follow any responses to this entry through the RSS 2.0 feed. You can leave a response from your own site.